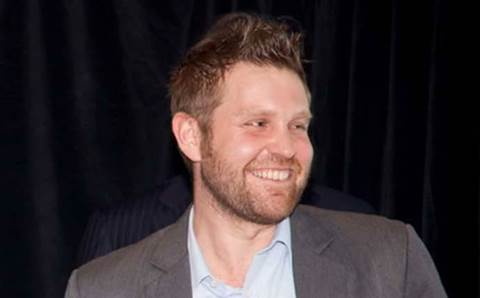 Fox revealed the change on LinkedIn, confirming he is CrowdStrike’s new senior channel director for APJ shortly after announcing his departure from Sophos in December 2021.

“All good things must come to an end and it’s with mixed emotions that today is my last day at Sophos and so after 5-plus years I’ve decided to take on a new challenge!” Fox said on LinkedIn.

“I’d like to thank all the people at Sophos that I had the privilege of working with over the years and especially Gavin Struthers for your guidance and leadership over the last few years, but also all the Sophos partners that helped us achieve the success we did over the years, we couldn’t have done it without you and thank you for all your support!

“Excited to finally start my new role today at CrowdStrike. Looking forward to meeting and working with all the team and our partners across APJ to help secure all our customers!”

Fox was Sophos’ channel director for Australia and New Zealand from 2016 before moving up to its APJ business in 2019 as channel sales director.

Before Sophos, he worked at Ingram Micro Australia from 2009 to 2016, holding multiple sales and management roles in its enterprise hardware, IBM, APC and Secure Networks and its Advanced Solutions Group businesses. He also worked at DNS Arrow before joining Ingram.

CrowdStrike vice president of global programs, technology alliances and store Geoff Swaine welcomed Fox to the company, saying “A warm welcome to CrowdStrike to Jon Fox, our new leader for channels and alliances in APJ.”

“It has been the privilege of my career to work with this team and the amazing partners who have made our channel what it is today. I am so proud of the work that has been done, but I am even more excited to see where it can go from here under your leadership!”

Grow your software revenue by selling these 5 affordable, essential tools for the modern workplace
By Nico Arboleda
Jan 12 2022
2:53PM