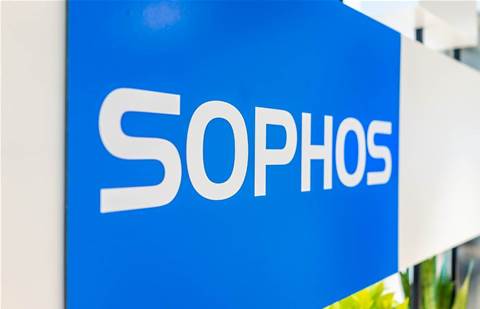 Sophos has promoted some of its local channel executives as the company expands its business into Asia-Pacific and Japan.

Fox will remain in Sydney and will run the channel strategy across the region, aligning it with the vendor’s global direction.

In a statement made public today, Sophos APJ regional vice president Gavin Struthers said Fox made “a significant contribution” to the ANZ channel community. “I’m excited to see Sophos promote from within and look forward to Jon accelerating our joint growth and success with our APJ partners,” he said.

Lambert will continue where Fox left off, helping to expand Sophos’ ANZ partner base while supporting existing partnerships. Chamberlain’s new role will see her focus on distribution and SMB enablement.

Fox joined Sophos in 2016 as channel director following stints in Ingram Micro and Arrow Electronics, including a number of management roles.

Lambert also comes from a distie background, last working as distribution manager at Trend Micro before joining Sophos in 2017. She also had lengthy stints at Westcon-Comstor and Ingram Micro.