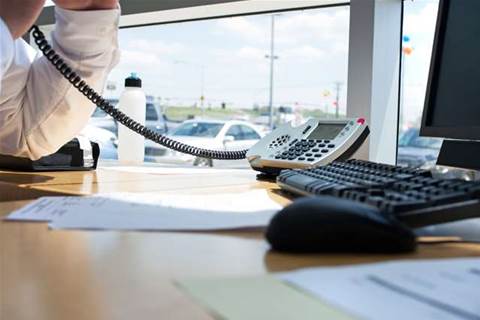 The South Australian government has settled on a group of telecommunications providers that agencies will be required to buy from for up to nine years.

The state’s Office of the CIO completed the $525 million deal at the end of last year, following a three-year market testing process for the whole-of-government procurement panel.

It yesterday officially named the six suppliers making up the new panel - revealing it had re-appointed the same six providers from the previous buying scheme.

The network carriage services panel is the most valuable slice of South Australia’s revised telecommunications buying suite, which was reworked under the third tranche of procurement reforms that kicked off in early 2012.

While the state government’s supplier base won’t change, there has been a slight movement in price, according to the estimated nine-year value of the deal posted on the SA tenders website.

The combined average annual spend on the former telco services and mobile panels came to $55.7 million. SA agencies are now expected to spend $58.3 million a year between the six suppliers under the terms of the new deal.

The state's procurement reforms also took in network carriage services, which the SA govt in September removed from Dimension Data and handed to NEC under a three-year, $69.8 million deal.