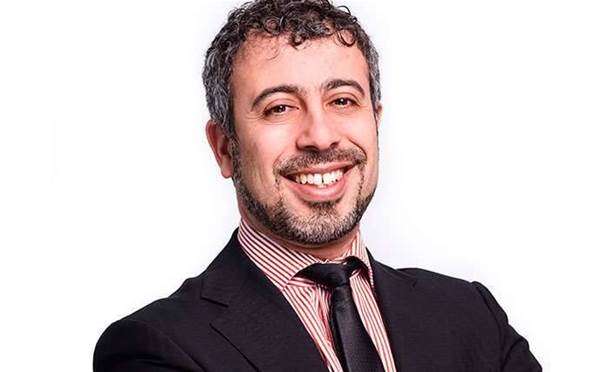 A consortium led by John Hanna, the man who helped build the managed services arm at $150 million IT provider Interactive, has acquired a majority stake in Southern Cross Computer Systems.

McGuire's experience has included roles at IBM, Ajilon, AAPT and CSC. Before joining Interactive in October 2010, Hanna was at IBM.

According to documents filed with corporate regulator ASIC, Mark Kalmus and Chris Palmer ceased as Southern Cross secretaries on 28 June, replaced by Hanna, who departed Interactive earlier this year.

Kalmus and Palmer remain as minority shareholders of Southern Cross, and continue in the roles of director business operations and director alliances, respectively.

The transaction gives Hanna and McGuire leadership of a company with more than 100 staff, almost 200 clients and a history dating back to 1981.

“We believe that our combined experience, pedigree and shared vision to extend SCCS’s existing business into one of Australia’s leading end-to-end IT and managed services providers, makes this the perfect marriage for our customers,” said Hanna.

The new owners bring a wealth of experience to help Southern Cross transition from its roots as a reseller. Since 2010, Hanna has been director of cloud and managed services at Interactive, where he led its transformation from hardware maintenance and data centre "to a respected cloud and managed services player in the Australian market and one of the largest privately held IT companies in Australia".

In December, Interactive celebrated what it said was the largest-ever IT migration of its kind in Queensland history when it moved Flight Centre's entire IT environment – spanning 300TBs of data, 170 hosts and 1600 virtual machines – into Interactive's data centre.

It's not the first sell-off for Southern Cross – the company sold its Perth business to Stott Hoare in November 2015 for an undisclosed sum.

One of the longest-running resellers in the channel, Southern Cross Computer Systems has faced significant change over recent years.

The company has had its share of wins, including beating its own vendor, Lenovo, to be named prime contractor on a Victorian government supply panel in November 2014, as well as transitioning into cloud and managed services with a range of new initiatives, including device-as-a-service for PCs and phones, and a free service to help customers combat public cloud sprawl.

However, the shift from product reselling to managed services has not been without its challenges. The company's revenue has fallen year after year from $90.4 million in 2012 to $70.6 million in 2015.