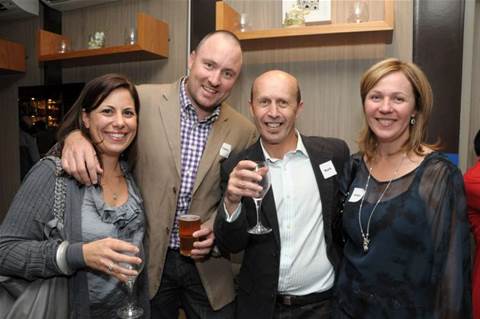 Melbourne-based Southern Cross Computer Systems has celebrated its 30th birthday in style and capped off a year of successes.

The integrator invited 100 staff, new and old, and their partners to a lavish night at Melbourne’s Pier Restaurant in St Kilda.

“And we brought people from Canberra,” he said.

Founded in 1981 as a software development company, Southern Cross today provides IT services to Victoria and the ACT.

The company has grown from “humble beginnings” in Oakleigh to purpose built headquarters in Hawthorn East, employing in excess of 100 staff.

“We have survived and thrived through three decades of incredible change and our success results from the strong values-based culture of our staff, long-term relationships with our valued customers and long-standing, stable vendor relationships,” said Kalmus.