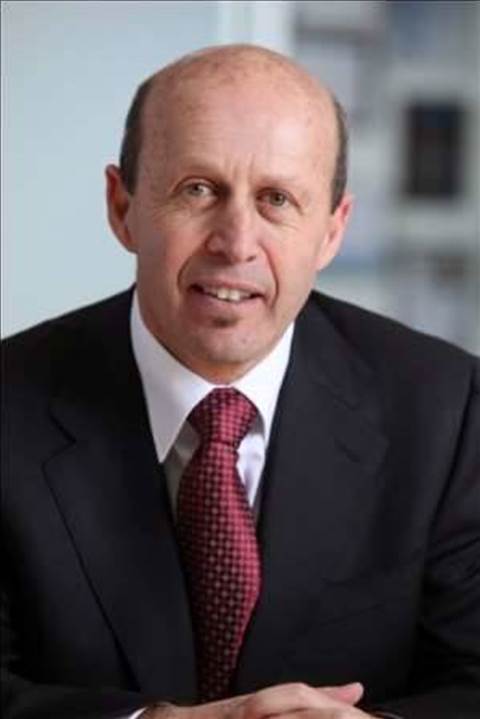 Southern Cross Computer Systems is betting big on staff, despite a less-than-stellar fiscal 2012.

The reseller will have added around 25 new staff by the end of the calendar year, including today’s announcement of a new general manager of enterprise strategy.

Craig Magee will look after Southern Cross’ enterprise customers, providing guidance on their business and technology strategies. Magee has held positions at ANZ Bank and Australia Post, working on strategy and architecture.

Magee joins a nine-strong executive team, and is the latest in a slew of 15 new hires in past weeks. Southern Cross also recently named Andrew Paynter as its national sales manager, and Greg Scholten and Clayton Sargant as NSW and WA branch managers respectively.

Southern Cross this year ended a five-year run of 20 percent growth year-on-year, reporting an 8 percent jump in revenue and flat net profit. The private company declined to provide specific sales figures, but said its services business experienced a significant increase while the product side of the business was flat.

Managing director Mark Kalmus told CRN the hiring of new staff was in reaction to the shift towards cloud computing and the different ways organisations are chosing to buy technology.

“In the old days, you had a mix of people selling iron or tin, and I think the whole dynamic has changed now. Organisations need to know what they are getting for their dollar. It’s a big move away from capital expenditure to operating expenditure,” Kalmus said.

“We’re seeing a change in the market and we’re making a bit of a bet as to the calibre of people we need for the next 3 to 5 years. We’re investing in people with high-end information systems and technology know-how, who can represent the overarching solution and value proposition to customers.”

Southern Cross currently has 125 staff on its books and will have 130 by the end of the year.

The systems integrator recently opened a Sydney branch, run by Scholten, to support several new and potential contract wins. It now has offices across Sydney, Perth, Canberra and its Melbourne headquarters.

Last month it signed a five-year, $10 million dollar deal with the Victorian department of education for the provision of managed services.

Several new deals with "large enterprise organisations with a services-led approach" are in the works Kalmus declined to disclose details.