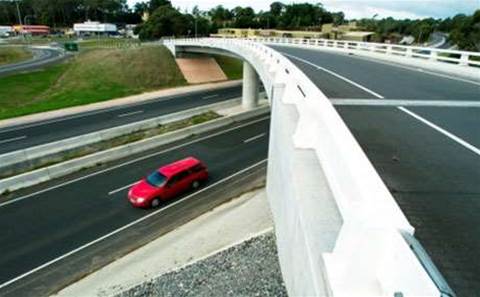 The evolution from product to service is ramping up at 32-year-old reseller Southern Cross Computer Systems, with a three-year deal for engineering firm Pitt & Sherry.

Southern Cross revealed it had won the outsourced ICT contract after a competitive tender.

Mike Sakalas, chief executive of Southern Cross, said: "Managed IT services are core to our strategic business and we support many large clients on a local and national basis."

Pitt & Sherry bills itself as a "multi-specialist infrastructure consultancy", offering engineering and design in transport, mining, energy and more. It was established in Tasmania in 1963.

The deal marks another step in the Melbourne-headquartered firm's transition. Speaking to CRN two weeks ago, before the contract was announced, Sakalas revealed that the past year was a milestone in the company's history.

"FY14 was the first year where we have gained more income from service than products; every year for the past 32 years we earned more from product than services," he said.

"For us, [it's about] transitioning into more of an as-a-service company; mobile device management and desktop-as-a-service have been very big for us.

"People still think about us for number of things, desktops or storage or compute, but where we are winning a lot of business is 'as-a-service', where the customer doesn't want to worry about maintenance or lifecycle management, they just want to pay on the month."