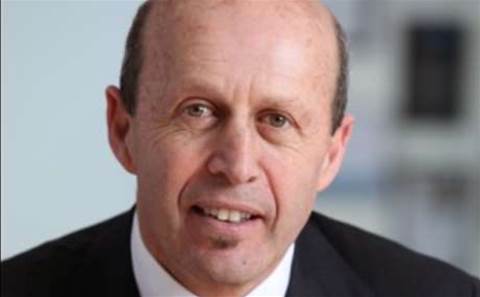 Kalmus confirmed that there is no minimum term, making it a genuine month-to-month service per device. "Although from a pricing point of view, the price would be cheaper for a minimum 12-month subscription."

Kalmus said that there are already customers on the program.

"I can't name the companies but they range from 200 users right through to over 3,000 user organisations – commercial and government," he said.

CRN has previously reported that over the past five years, Southern Cross has gradually reduced its dependence on products to shift its focus to services. The device service continues that transformation, and Kalmus predicted more to come.

Kalmus told CRN back in December how important it was to evolve. "If you're not doing something new every three months, you're being left behind."