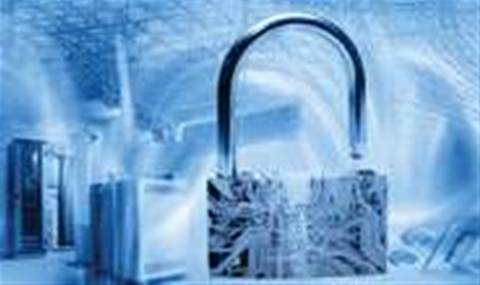 Spam attacks will rise by a whopping 30 percent in 2010 compared with 2009, presenting a continued threat to the security of enterprise networks and corporate information, according to Cisco's 2010 Midyear Security Report.

The company said that most spam originates from the US, followed by India, Brazil, Russia and South Korea.

The report also found that the growth of social networking is having a major impact on organisations' abilities to maintain effective network security.

"The growing demographic of mobile working and use of tools like Facebook has meant that the notion of a border at work has dissolved, and connection is now expected regardless of location," he said.

Gaming on social networking sites is also a major issue, according to Cisco. Players of FarmVille spend an average of 68 minutes a day on the game, and cyber criminals are thought to be developing ways of delivering malware via these games.

Mary Landesman, senior security researcher at Cisco, added that IT security professionals need to remain aware of the threats to networks, and not just those that hit the headlines.

"Often when a new product comes to market the security issues are promoted heavily. But much more dangerous, but less attention grabbing, problems are often not given the same coverage," she said.

However, Landesman explained that security tools are improving and that attackers are now on the back foot, often having to develop new technologies to get round tools developed by the industry.

"A couple of years ago there was a big problem with cyber criminals, and the security community looked like it was going to lose the battle. But the first half of 2010 marks the first time that security researchers have pulled ahead of the criminals," she said.

Other issues identified as potential risks to security include staff ignoring company policies, the rise of mobile working and cloud computing, and improved hacking technologies.

Grabbing the hybrid cloud opportunity with Lenovo and Azure Services
By Dan Worth
Jul 23 2010
3:09PM