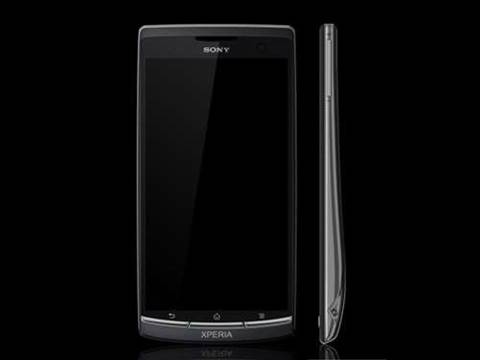 Sony Ericsson is going to unleash a super handset next year, codenamed the LT28at. With the Sony LT26i Nozomi (pictured) already leaked, this looks like its big brother. Big because it’s packing a 4.55in HD Reality Display, 13MP (you read that right) camera, and LTE connectivity.

At the moment it’s just a rumour, as it was entered for certification online. But since it was called a Tablet Capacity Touch Phone, we expect it to be Sony’s answer to the Samsung Galaxy Note. Now we’ve just got to pray Apple joins the big-screen bandwagon with a 4in iPhone 5.