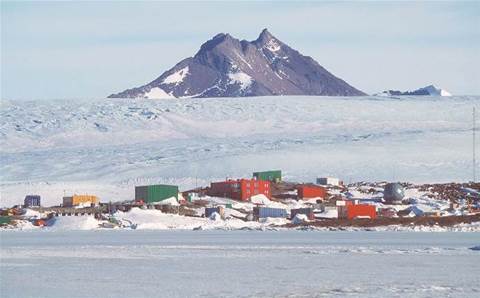 Sydney-based Speedcast has replaced Telstra as the provider of satellite communications for the Department of the Environment and Energy’s Australian Antarctic Division (AAD).

Speedcast is an Australia-based multinational communications and IT services provider. Telstra had been providing satellite services to the division since December 2006.

According to AusTender, the contract is valued at $4.36 million, and runs from December 2017 to September 2020.

ANARESAT is a communication solution that has been used by the Australian Antarctic Division since 1987 to communicate between its remote sites, which includes a 7.3 metre dish antenna and a protective dome.

It was installed at the Davis, Mawson, Casey and Macquarie Island stations between 1987 to 1988.

As part of the contract, there will also be an ongoing review and analysis of the Australian Antarctic Division’s satellite telecommunications business processes.