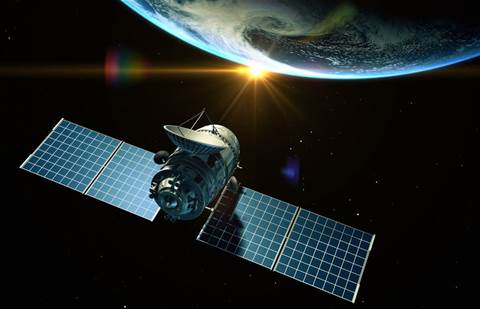 ASX-listed satellite services provider Speedcast has laid out its plan to emerge out of Chapter 11 bankruptcy protection.

The company will provide partial cash payments to holders of its secured debt, specifically with vendors “crucial to its future”. Speedcast expects to emerge out of Chapter 11 in the first quarter of 2021.

Upon emergence, the company will use a $500 million investment from US-based equity firm Centerbridge Partners in conjunction with a reduction of its $634 million debt, according to the bankruptcy filing.

“The company and its board of directors are confident the current plan represents the best opportunity to position Speedcast for long-term success, while maximising value for its creditors and other stakeholders,” the announcement read.

“As part of the plan process, the company and its creditors can also consider any higher and better plan proposed prior to the plan confirmation hearing.”

Speedcast first announced plans to reorganise by filing for voluntary Chapter 11 bankruptcy protection in the US on 23 April 2020.

In September, the company secured competing bids from Black Diamond Capital Management and Centerbridge Partners to invest in Speedcast upon its emergence.