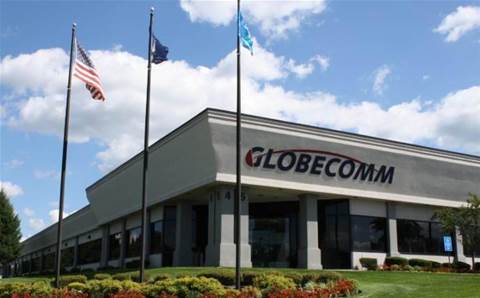 Aussie satellite communications provider Speedcast’s earnings have dragged down since acquiring US-based Globecomm for US$135 million (A$193 million) in December.

Chairman John Mackay said the Globecomm acquisition was “a good strategic opportunity” but had been challenging and time-consuming thus far.

Globecomm, which provides remote communications and multi-network infrastructure, was bought while on a “declining trajectory” according to Mackay, while Speedcast has focused its efforts on integrating the business as soon as possible.

In particular, Globecomm’s maritime and government businesses suffered from a number of factors including heightened competition and delays in its project pipeline.

The company blamed other factors for its sagging earnings like delays to expected revenue from the NBN rollout and increased churn from one of its major maritime contracts.

Speedcast outlined some of its initiatives to turn around its sliding earnings, which it hopes will come to fruition next financial year. The company is aiming for US$20 million in annual savings across its operating expenses and cost of sales.

For starters, Speedcast has already moved its non-government business to a common ERP system to provide additional customer insights.

The company will also prioritise organic growth from its four key verticals: maritime, enterprise and emerging markets, government and energy. In particular, Speedcast will invest in product development, upsell applications to existing customers and expand its reach through its channel partners.

“The past five years have seen Speedcast grow from an under-scaled Asia-Pacific focused remote telecommunications provider to a global industry leader, with a strong presence in the US,” Mackay told shareholders.

“The company has unique global capabilities, scale and infrastructure today. This unprecedented growth has not been achieved without challenges, both internally to ensure our systems, processes and people are appropriate, and externally, with fluctuating market conditions. Your board and management acknowledge the need to address these challenges and mitigate market risks.”

Speedcast’s shares were trading at $1.82 each at the time of writing, down 5.85 percent from the opening of trading on Wednesday.