Spirit jacks up prices as part of cost cutting measure 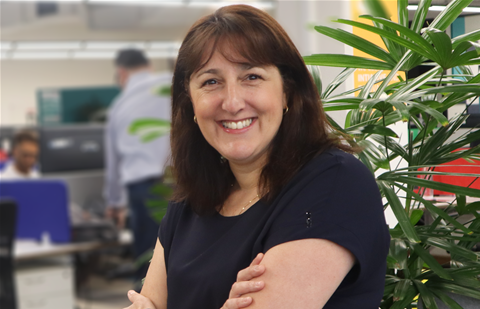 Spirit has raised prices on some of its IT services by up to 15 percent and merged two companies it acquired into a single MSP business unit as part of broader cost-cutting measures.

The telco and managed services provider acquired Melbourne-based Trident Business Group and its MSPs Trident Computer Services and Neptune Managed Services for $6.9 million in February 2020. The two units will be absorbed into Spirit's IT&T business.

In its third-quarter results published on the ASX today, the company said, “to improve margins across this business, prices were raised (five to 15 percent) in March across the MSP business, which will deliver increased revenue over the next 12 months”.

Spirit managing director Sol Lukatsky said, “in Julie, we have a commercially savvy and pragmatic leader at the helm. Julie has more than 25 years of senior experience in the IT industry.”

“Before joining Spirit, Julie was general manager at IBM Global Technology Services Australian and New Zealand, and prior to that, was CFO at IBM New Zealand.”

“I’m excited to have promoted Julie into the new role. We now have a more defined business structure with specific product and target markets, which will enable Spirit to focus on product cross-sell and market share expansion.”

Following Spirit’s acquisition of Trident in early 2020, the telco began has made continued buys in the IT services space that included Brisbane-based security services provider Intalock, which the company acquired for $15 million in December 2020.

The company told shareholders that Intalock was now the fastest-growing part of the Spirit group. It also said it would divest its fixed wireless infrastructure in the coming week.

“The process continues to progress with the preferred buyer with due diligence now completed,” but “there is no final decision to sell the assets and a transaction may not eventuate.”

Spirit reported total revenue of $35.3 million for the third quarter of the financial year, up 35 percent year over year.

“It was solid revenue performance during the third quarter with demand for our small-to-mid-size business and Cyber products rebounding,” the company said.

“Whilst we are seeing growing demand in the market for our services, we also continue to see significant supply-side restraints, in particular accessing IT&T skills to meet demand.”

“Labour supply-side pressure and wage inflation will continue until borders are open and there is an intake of skilled migration.”