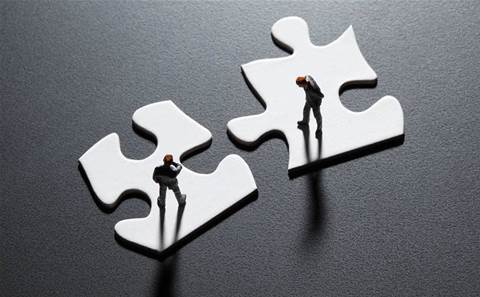 Spirit Telecom is set to acquire fixed wireless broadband provider LinkOne Networks for $5.7 million, after rejecting a proposed takeover bid from another telco.

The deal will expand the ASX-listed Melbourne telco’s presence and channel partner offering to Sydney and Brisbane, and will also power its new high-speed business-to-business data service.

Spirit earlier this week revealed plans to acquire “a complementary unlisted business” when it rejected an acquisition proposal from Adelaide telco Uniti Wireless.

“The acquisition of LinkOne brings to Spirit an instant accretive expansion into Brisbane and Sydney and is geographically complimentary in Melbourne,” Spirit managing director Geoff Neate said.

“This is an exciting acquisition that has been over six months in the making and brings a growing business, managed by a smart team, into Spirit’s stable.”

“This is an opportunity to take LinkOne to a new level. The synergies between our respective networks enable an immediate upside for our partners,” LinkOne chief executive Todd Maunder said.

“I am extremely proud of what the LinkOne team has achieved and we look forward to joining Spirit’s dynamic team.”

Grow your software revenue by selling these 5 affordable, essential tools for the modern workplace
By Nico Arboleda
Apr 3 2019
2:55PM