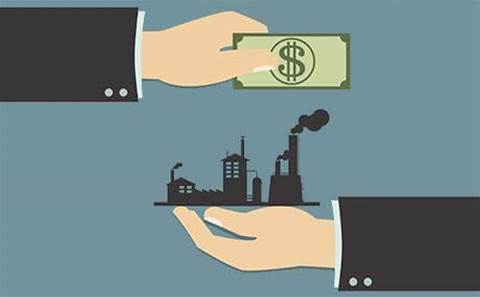 The ASX-listed telco paid $1.6 million for Phoenix Austec, as it looks to strengthen its SME-focused managed services business. Spirit acquired Sydney-based Arinda IT for $2.6 million earlier this month.

Founded in 2007, Phoenix Austec bills itself as a small business-focused managed IT provider, offering solutions like hosted firewall, IT security and consulting and cloud-based support services. A big chunk of its customers are in the real estate sector, though it services a diverse range of SME customers.

“We approached Phoenix a few months ago and were impressed by its strong competency in providing managed IT and SaaS solutions to a customer base that is typical of Spirit’s target market,” Spirit managing director Geoff Neate said in an ASX announcement.

“We now have a strong growing MSP IT product and customer portfolio and our team are already focused on integrating Phoenix and Arinda into a Spirit IT division.”

Spirit has gone on an acquisition spree over the past four months, shelling out more than $10 million since April. The company bought fellow telcos LinkOne and Building Connect in April and May, respectively, in addition to the MSPs.

Phoenix will be integrated into Arinda IT as a single managed services provider under Spirit, in an entity now representing around 20 percent of the telco’s overall revenue.

“We have been growing Phoenix since 2007 and have been approached by other potential acquirers,” Phoenix Austec managing director Amelia Buchanan said.

“Once we understood the direction Spirit is headed and the growth opportunity that this delivers the Phoenix team, we became eager to be part of the journey.”

Eliminating departmental friction within MSPs
By Nico Arboleda
Jul 24 2019
11:14AM