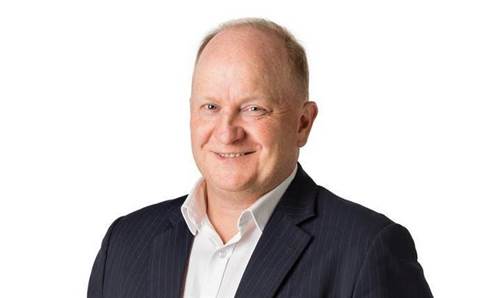 Spirit Telecom has announced that co-founder Geoff Neate is resigning as managing director after 15 years at the helm.

Chief sales and marketing officer Sol Lukatsky was named as Neate’s replacement, whilst retaining his executive director role on the company’s board.

Neate will also depart Spirit Telecom’s board, but will stay on as a consultant for mergers and acquisitions, working closely with chairman James Joughin.

In an ASX announcement (pdf) released today, Joughin said “I wish to acknowledge the hard work and leadership Geoff has provided Spirit over the past three years in the position of managing director.”

“I am also happy the board is able to make a seamless transition to Sol as the new managing director,” Joughin added.

Neate co-founded Spirit Telecom in late 2004 following stints at Primus Telecom and RACV. The company grew through multiple acquisitions before and after going public in June 2016.

In the announcement, Neate said “It has been an enormous privilege to see the shareholders that believed in Spirit over the past near 15 years. The company has transformed over the journey, but at our core has always been the will to build an impressive company.”