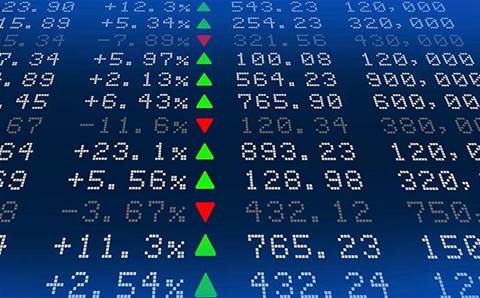 Spirit Telecom is approaching one of its final hurdles before listing on the ASX, making it the third small Australian telecommunications-related company to go public in less than a year.

Melbourne-based Spirit is poised to secure a back-door listing on the stock exchange pending approval of a reverse takeover by mining company Arunta Resources.

Arunta shareholders will meet in Melbourne on 18 April to vote on the deal, as well as a proposal for Arunta to exit the mining business and to change its name to Spirit Telecom.

Shareholders will also be asked to approve a capital raising of between $2 million and $3 million.

The deal values Arunta at $1.826 million and Spirit at $12.225 million. Assuming shareholders accept the reverse takeover, it will then need to be signed off by regulators.

Spirit’s imminent back-door listing comes after Perth-based Vonex – the No.1 company in the 2014 CRN Fast50 – put itself on track to achieve a similar feat later this year following a reverse takeover by Aleator Energy. Brisbane firm Over the Wire went public in December when it listed through an IPO.

Spirit is a provider of ultra-fast internet into multi-dwelling units that was featured on reality television show The Block in November 2015. According to a document Arunta filed with the ASX in January, Spirit services more than 180 buildings.

Arunta told shareholders earlier this month that the reverse takeover would give them a stake in a “fast-growing telecommunications business in a high-growth industry”.

Spirit plans to invest more in sales, marketing and capex as it looks to add commercial and residential buildings to its network, according to Arunta documents.

“In line with growth plans, Spirit will see a core network expansion and an upgrade to widen the national footprint, improve redundancy and increase capacity to cater for increasing customer demand.”

As part of the deal, Arunta’s directors – Greg Bound, Angus Edgar and Francis Galbally – would resign from the new company.

According to Arunta documents, Spirit has about $2.4 million in liabilities – a $1.5 million bank loan, $687,000 in shareholder loans and a conditional payment of $245,000 to Voxcom shareholders.

Voxcom is an ISP that Spirit acquired in 2012. As part of the deal, Spirit agreed to make a ‘bonus’ payment upon listing on the ASX.

Spirit was founded in 2005 and has since made a number of acquisitions, including My Telecom in mid-2015.