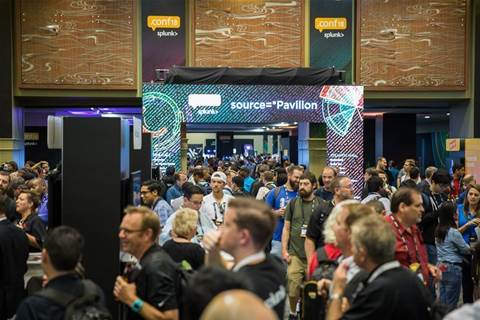 Cloud application revenue made easy
By Simon Sharwood
Oct 3 2018
6:48AM