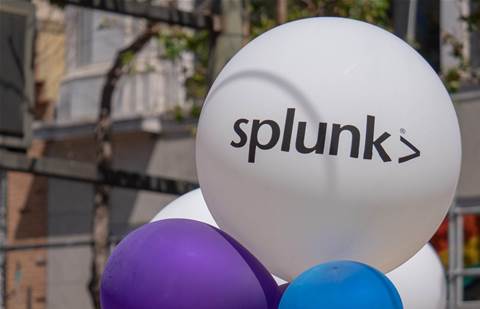 Splunk has run the numbers on its local partners and reached the conclusion that it has created a billion-dollar local ecosystem.

The data-crunching company’s ANZ Group Vice President Simon Eid told CRN that Splunk’s own studies of partner revenue have found that partners typically bill seven dollars for each dollar spent on licences, and that the total of licences and services across Australia and New Zealand over the last year topped nine figures.

Splunk does not reveal per-country revenue, but let’s do the math here readers: a billion divided by seven would see Splunk ANZ scoring well north of $100m in annual licence revenue. And with Splunk's full FY19 revenue landing at around $2.6bn, Australia's part in the Splunk world becomes clearer.

Eid told CRN local headcount has exploded 20x since he took the reins in 2015. Much of that growth, he said, has come in part as Australian businesses follow Splunk’s evolution beyond log file analysis and into more profound business analytics.

The company also recently announced reforms to its Partner+ Technology Alliance Program, an effort that applies to partners that develop Splunk add-ons or integrate their wares with Splunk. Many members of that program are global ISVs like Cisco or Symantec. But it is also open to smaller partners that develop and productise Splunk-specific IP, such as Australia’s own BNW which offers an SAP monitoring tool based on Splunk (BNW was acquired by SoftwareONE last week).