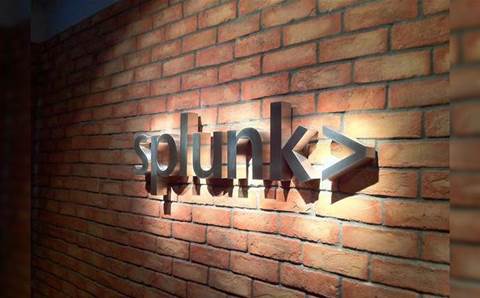 Splunk has added two new “tracks” to its channel program, and also made a few adjustments for existing partners.

The new tracks cover ISVs that want to bake Splunk into their products, and system integrators.

As explained to CRN by area vice president for global partner marketing Brooke Cunningham, the company previously lacked a formal program for ISVs that take Splunk to market through their products. Creating the new track, which Splunk’s called the “OEM track”, means this type of partner now has the dedicated attention it deserves.

“We’re looking for software vendors that will embed Splunk in their apps and will work with us to do that,” Cunningham said.

The SI track is aimed at consultancy-and-services-led partners and again formalises and upgrades and formalises current arrangements. The new track adds more enablement and investment funds, with the aim of having SI track partners build solutions around Splunk.

Splunk and Cunningham are keenly aware that many partners are working to evolve from licence-centric sales into managed services, and then into their own IP. The SI track is therefore designed not only for established Sis but also for ambitious partners as they grow more sophisticated Splunk practices. Cunningham said partners working on vertical solutions will be of great interest to Splunk.

The company’s also tickled its mainstream partner programs, adding simpler deal registration, equalising rewards for deals sourced by a partner or by Splunk itself and boosting rebates offered when partners land multi-year deals.

The company hopes these adjustments make for even better channel business in future: Cunningham said Splunk now sources 70 percent of new customers through its partners, and hope that continues and even improves in future.

Eliminating departmental friction within MSPs
By Simon Sharwood
Mar 21 2019
6:37AM