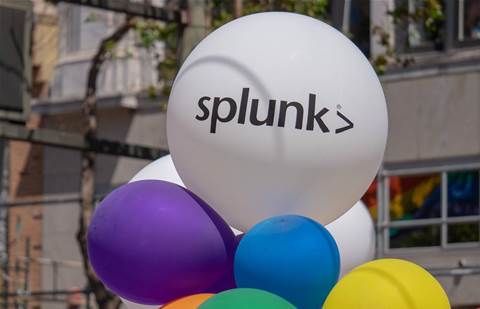 Big data company Splunk has struck a deal to acquire network performance monitoring (NPM) technology developer Flowmill in a move that will expand the capabilities of the Splunk Observability platform.

The move, announced Tuesday, comes little more than a month after Splunk unveiled its Observability Suite line of monitoring software for IT operations and DevOps teams – an area the company has identified as one of its core businesses.

Splunk, based in San Francisco, did not disclose terms of the acquisition, which the company expects to complete by the end of its fiscal 2021 fourth quarter in January.

Splunk, which operates with the tagline “data-to-everything,” develops a portfolio of software used to collect, index and analyse machine-generated data for a range of tasks in IT operations, IT security, DevOps and more.

In October, at its virtual .conf20 conference, Splunk announced acquisition deals for Plumbr, an Estonia-based developer of application performance monitoring (APM) tools, and Rigor, an Atlanta-based provider of digital experience monitoring software. Technology from the two acquisitions is also being incorporated into the Observability Suite.

Splunk said the addition of Flowmill and its network performance monitoring capabilities will complement the Plumbr and Rigor acquisitions.

Flowmill was founded in 2016. The company’s software is used to help IT managers gain visibility into the behaviour of distributed applications in containers, within virtual machines and on bare metal. It can help detect cloud infrastructure problems, analyse application interactions and reduce network transfer costs.

“Observability technology is rapidly increasing in both sophistication and ability to help organizations revolutionize how they monitor their infrastructure and applications. Flowmill’s innovative NPM solution provides real-time observability into network behaviour and performance of distributed cloud applications,” said Tim Tully, Splunk chief technology officer, in a statement announcing the acquisition.

Tully said Flowmill’s software leverages extended Berkeley Packet Filter (eBPF) technologies, which Splunk described as “a valuable, underutilized data source that is encountered in all cloud-native use cases and much easier to access than traditional networking data.”

Splunk said eBPF is “a critical component for full-stack observability” and “enables broad visibility into interactions between applications, networks and other infrastructure elements.”