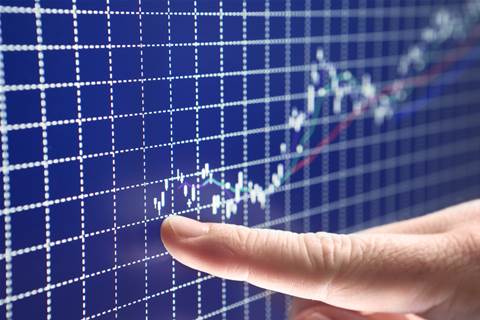 Squarespace has registered roughly 40 million shares for its direct listing in New York later this month, marking another win for advocates of the increasingly popular alternative to the initial public offering (IPO).

Founded in 2003 by Chief Executive Anthony Casalena in his dorm room at the University of Maryland, the website building and hosting firm was valued at nearly US$10 billion in March when it raised US$300 million from investors including Tiger Global, D1 Capital Partners, and Fidelity Management & Research Company.

Squarespace joins a clutch of high-profile technology startups, including Roblox Corp and Coinbase, in choosing to go public through a direct listing this year.

In a direct listing, no shares are sold in advance as opposed to an initial public offering. The price at debut is determined by orders coming into the stock exchange.

Advocates of the process argue it is a better way to price new shares after the massive first-day pops of the recent offerings of companies such as Airbnb Inc and DoorDash Inc raised concerns that they left money on the table in their IPOs.

Reuters reported in March that high-flying grocery delivery app Instacart, which was valued at US$39 billion during its last funding round, is also expected to go public through a direct listing. Job portal Ziprecruiter has also filed to list its shares through the same route.

Squarespace's shares will start trading on the New York Stock Exchange on May 19 under the ticker symbol "SQSP", the company said. The New York-based firm, which competes with Wix.com Ltd and GoDaddy, had confidentially filed for a stock market listing in January.

Goldman Sachs, J.P. Morgan, Barclays Capital and RBC Capital Markets are among the financial advisers for the listing.

(Reporting by Niket Nishant in Bengaluru; Editing by Aditya Soni)

Grow your software revenue by selling these 5 affordable, essential tools for the modern workplace
By Staff Writer
May 4 2021
1:30PM