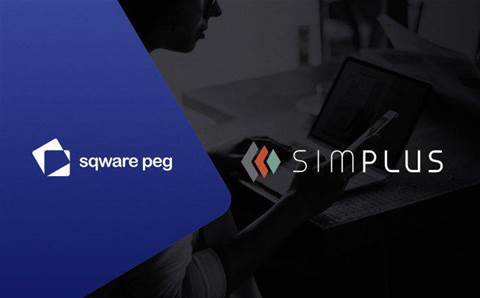 Simplus acquired Sqware Peg in January 2019 as part of its efforts to expand into further into Asia-Pacific. It was Simplus’ first international acquisition and sixth Salesforce partner acquisition since 2016.

“We had a goal to fast-track the integration process to minimise disruption to our team and bring new Salesforce capabilities to the Asia-Pacific market in under six months,” Simplus Australia managing director Reid Meldrum said.

“Simplus Global has invested heavily in knowledge transfer and upskilling of the Australian team by leveraging our team in the Philippines and relocating several CPQ experts from the US to support demand and growth in Australia,” Simplus Australia deputy MD Libby Adams said.

As such, we expect to be quickly established as the leading CPQ expert in this market.”

Sqware Peg was founded in Sydney in 2004 as Australia’s first Salesforce partner. Like Simplus, the company was backed backed by Salesforce’s investment arm Salesforce Ventures.