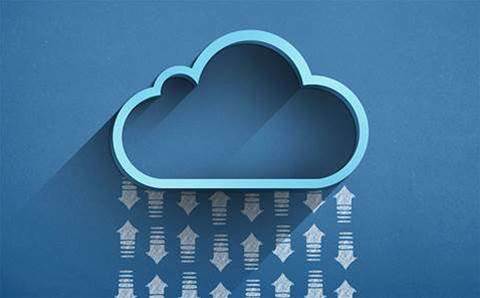 Data protection vendor StorageCraft has expanded its capabilities with the introduction of a new solution that allows data to be backed up from one cloud to another.

The new StorageCraft cloud-to-cloud solution, which was unveiled at last week's Microsoft Worldwide Partner Conference, initially supports backup and recovery of data from such applications as Microsoft Office 365, Google Apps, Salesforce.com and Box.

It represents an expansion of StorageCraft's Shadow Protect, an on-premises solution that protects data on servers, and the StorageCraft Recovery Solution, which sends data to a cloud for recovery, said Scott Barnes, chief technology officer StorageCraft.

StorageCraft Australia told CRN that the solution is not yet available locally.

"But customers are more and more migrating to cloud applications like Office 365," Barnes told CRN USA. "They are less and less looking at how to protect Microsoft Exchange, and more at Microsoft Office, Google, Box and other applications. And while those applications have their own good backup technology, they all have occasional issues, and none of them do versioning of their backups."

The new cloud-to-cloud solution is also an opportunity for StorageCraft and its partners to shift from an SMB-only focus toward enterprises that are adopting hosted applications, said Curt James, the vendor's vice president of marketing and business development.

However, StorageCraft, which provides its data protection solution to several storage vendors as an OEM, does not plan to offer the new cloud-to-cloud solution to its OEM partners, James told CRN USA.

"Our OEM partners are not a key market for this technology," he said. "And some of our partners, like Datto, with its Backupify solution, have their own offerings which already compete with it."