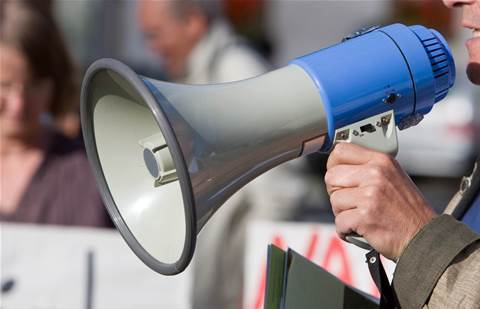 The Communications, Electrical and Plumbing Union (CEPU) has directed its members working for Telstra to go on strike on Wednesday April 10th as part of an ongoing industrial action.

CEPU members that work for Telstra and are covered by the enterprise bargaining agreement will engage in a work stoppage from 12:01 am to 11:59 pm on Wednesday 10 April.

This is the CEPU’s latest action related to a proposed wage deal for Telstra employees, which the Union deemed was a pay cut. The CEPU held its first 24-hour strike on 12 March.

The strike also follows Fair Work Commission dismissing Telstra’s claim that a recent action of two 30-minute work stoppages held today and last Friday 5 April were not protected. A Union spokesperson clarified that the 24-hour work stoppage was already scheduled beforehand, and was not done in response to Telstra’s application to Fair Work.

CEPU Communications Division national president Shane Murphy told CRN that Telstra’s application to Fair Work was ‘bogus’ and that the telco was not genuinely interested in resolving the ongoing pay dispute.

“Telstra’s top six executives in just one year collectively take home what it would take their average worker 200 years to earn. Sacking 9,500 workers and forcing a pay cut, in real terms, on those who remain is too tough a pill to swallow for our members,” Murphy said.

“Our members are fighting for a fairer outcome and aren’t deterred by Telstra’s bogus legal attempts to strip away their rights to advance their claims.”

Murphy added the pay dispute would have been resolved “months ago” if Telstra had “put as much effort and resources” in the bargaining process as it put in to the “failed try-on” in the Fair Work Commission.

“We remain willing and able to meet with Telstra to get talks back on track – any time, any day, anywhere,” Murphy said.

“Since the day after results of our protected action ballot were declared, we have reached out to Telstra on six separate occasions seeking a meeting to resolve outstanding matters preventing us from reaching agreement – they have refused.”

Grab the MSP security opportunity
By Nico Arboleda
Apr 8 2019
9:58AM