Stuxnet is back, Iran admits 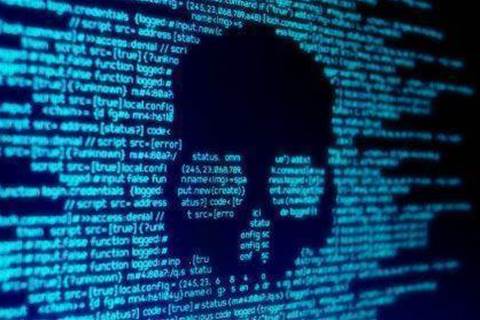 A new version of the infamous Stuxnet worm has been used to attack Iranian government networks, according to reports.

The famous malware has apparently re-emerged, with Israeli news programme Hadashot stating that Iran "has admitted in the past few days that it is again facing a similar attack, from a more violent, more advanced and more sophisticated virus than before, that has hit infrastructure and strategic networks".

Iranian General Gholam Reza Jalali also confessed that "recently we discovered a new generation of Stuxnet which consisted of several parts... and was trying to enter our systems," according to the Islamic Society of North America.

Iran has not specified which networks were attacked, or how successful the attack was. It has also not named any suspects as to who orchestrated the attack.

Stuxnet first made headlines in 2010, when the malware was used to target Iran's nascent nuclear sector. It marked one of the earliest uses of malware in nation-state attacks, and was widely-hailed as the first example of malware specifically designed to attack industrial control systems.

The first Stuxnet attack is widely believed to have been carried out as a joint operation by US and Israeli intelligence agencies, with the goal of derailing the development of Iran's nuclear weapons programme. The Israeli government has, according to Hadashot, remained silent on its potential involvement in the latest attack.

Stuxnet used no less than four zero-day exploits in its original form, and was used as a basis for creating further strains of malware than have been used by cybercriminals for the past eight years, including Duqu, Flame and Gauss.

"Now, over 22 million pieces of malware use that blueprint to attack organisations and states alike across the world," said Broderick Perelli-Harris, senior director of professional services at security firm Venafi.

"It's easy for organisations and governments to ignore when it's used against an adversarial state, but the blueprint remains 'in the wild' for cybercriminals to exploit. The new Stuxnet reminds us that governments need to think very carefully when they are creating cyber-arms, so that they do not escalate the problem. Cyber weapons are much more prone to proliferation and almost impossible to control, it's naïve to think we can."

Eliminating departmental friction within MSPs
By Staff Writer
Nov 5 2018
6:47AM