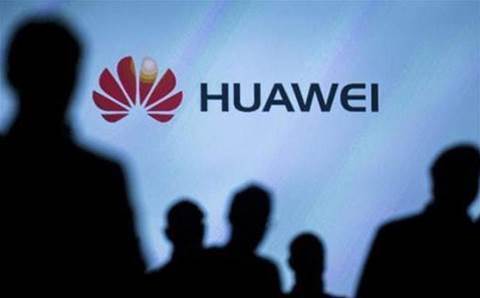 US submarine cable company SubCom said on Thursday it would lay an internet link from Australia to Hong Kong through Papua New Guinea, deepening its involvement in a region where China's Huawei Technologies has sought to expand.

The route is the most direct internet link yet between Australia and China.

It also includes a connection to Madang in PNG and possible branches to Port Moresby and to Honiara in the Solomon Islands - connections Huawei had agreed to make before Australia blocked its project there last year on security grounds.

The SubCom cable would likely stifle any commercial case for future Huawei cables in the region, according to Jonathan Pryke, director of Pacific Islands research at Sydney-based think-tank the Lowy Institute.

"From a development point of view, it's great," he told Reuters. "It would greatly increase the accessibility of internet in PNG."

SubCom said it was commissioned to build the $380 million line by H2 Cable, a privately-owned Singapore-based firm, in a joint statement. It is due for completion in 2022 and also includes a possible trans-Pacific branch to Los Angeles.

Submarine cables, which can handle more information much faster and cheaper than satellites, carry the vast bulk of the globe's telecommunications traffic. That makes them strategically sensitive pieces of infrastructure.

In the South Pacific, where they are sorely needed to improve expensive and slow satellite internet connections, cable construction has proven a flashpoint between China and Western powers seeking to contain its growing influence there.

Huawei, which won a tender to build a domestic cable network in Papua New Guinea in 2016 and also uses Madang as a hub, was shut out of building an international cable to Australia amid concern over the company's links to China's government.

The company says the concerns are unfounded. Australia promised to build the cable itself.

SubCom, which was sold by TE Connectivity Ltd last year to private equity firm Cerberus Capital Management LP, said the new cable would improve connectivity in the region and H2 said it would also boost capacity and speeds for Australia.

It was cautiously welcomed in the Solomon Islands, though there was some scepticism as to whether proposed branches would ever be built.

"All options for meshing the Pacific Islands are good for the development of the economies of these countries," said Keir Preedy, chief executive of the Solomon Island Submarine Cable Company Ltd, which is developing the Solomons' new cable.