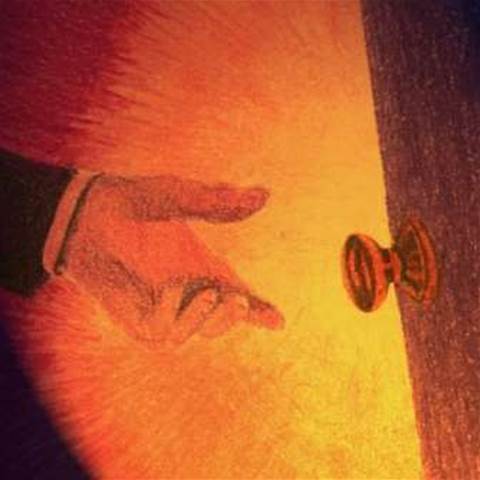 Sun Microsystems has thrown its weight behind this month's Software Freedom Day 2008 and called for firms and consumers alike to embrace open source.

The vendor said that, as part of its sponsorship of the event on 20 September, it is calling on the open source community and its own staff to cooperate in a global education programme designed to raise awareness of the technologies.

Sun will host over 100 events as part of the initiative, and said that staff in 60 of its worldwide offices had already committed their time and support.

The company also plans to equip universities and other educational establishments with free and open source technologies to aid learning.

"Software Freedom is about creating a digital platform for trust and longevity, particularly in a future where more and more of our lives are dependent on technology," said Pia Waugh, president of Software Freedom International, the organisation behind Software Freedom Day.

Simon Phipps, chief open source officer at Sun, added: "Attitudes towards open source are maturing rapidly, and software is no longer solely the domain of the developer.

"This is especially relevant in this 25th anniversary year of the GNU Project as more and more businesses move away from proprietary technologies that deny them freedom and flexibility and introduce open source software into their organisation."

To further encourage the use of open source, Sun has announced a student contest which will award a prize to the most interesting open source product it receives.