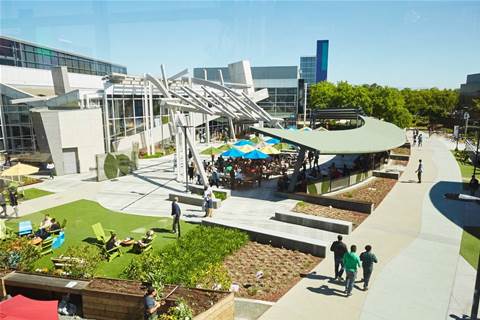 Google's campus in California is likely to remain largely empty for the remainder of 2020.

Google has advised employees that they'll likely remain working from home for the remainder of the year due to continued impacts of the coronavirus (COVID-19) pandemic.

The technology giant confirmed that Sundar Pichai, CEO of Google and parent company Alphabet, informed employees of the updated timetable during a company meeting on Thursday. Employees that need to return to the office could start in June or July with enhanced safety measures and a reimagined office experience, but the majority of workers likely will continue working remotely through 2020, Google confirmed, citing a report by The Information.

Specific guidance for employees will vary from location to location, based on what state and local municipalities allow, and Google said it will continue to operate in accordance with health guidance from the World Health Organization, U.S. Centers for Disease Control and other authorities where it has offices.

Bloomberg previously reported on April 28 that Pichai had then told staffers in an email that some offices would start opening as early as June, and that any returns would be “staggered and incremental.”

In mid-March, California was one of the first states to issue a stay-at-home order, though Gov. Gavin Newsom on Thursday announced a loosening of some restrictions that would allow certain retailers, including bookstores, clothing stores, florists and sporting goods shops, to start opening as soon as today for curbside pickups, with conditions.

Google on March 10 was among the first major U.S. companies to advise its North American employees to work from home, if their roles allowed, to help stem the spread of the coronavirus. It previously had given employees in Google’s San Francisco Bay Area and New York City offices the option to work remotely on a voluntary basis.