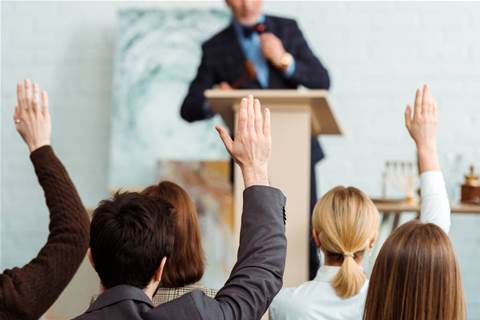 OptiComm has received a new acquisition bid from First State Superannuation, which has since rebranded to Aware Super, increasing its offer to buy the fibre network operator.

Under Aware's new proposal, OptiComm shareholders would receive cash proceeds of $6.50 per share including a dividend of 10 cents per share.

The bid comes just over a month after First State Superannuation first offered to pay $608 million or $5.85 per share for Opticomm.

Following the First State bid, Uniti came back with a bid to match First State Super’s offer with a 12.5 percent premium over its first bid.

"If the proposal receives the support of the OptiComm Board and ‘certain other conditions are satisfied’, the transaction would be an off-market takeover offer, subject to a minimum acceptance condition of 50.1 percent and a limited number of other defeating conditions," Aware Super said in a statement.

Aware Super described OptiComm as an ‘exceptionally well-run company that has established itself as a leader in the delivery of high-speed fibre-to-the-premises (FTTP) networks’.

The super fund also said the recently announced roll-out of FTTP networks would continue to benefit from strong, long-term tailwinds, particularly the growing demand for high-speed internet from households and commercial properties.

“Aware Super believes an investment in OptiComm and the broadband infrastructure sector meets our primary purpose of providing our members with strong, sustainable long-term returns,” the company said in a statement.