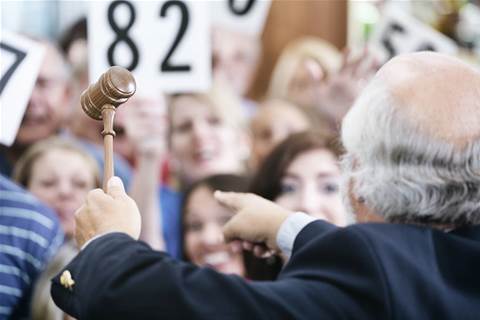 The offer comes four months after Adelaide-based Uniti Wireless announced it would acquire OptiComm, and just days before OptiComm shareholders were set to vote for the acquisition on 10 September.

OptiComm said FSS’s offer was unsolicited and that both parties did not engage with each other prior to the proposal.

“The OptiComm Board considers that given the value premium of the competing proposal relative to the value of the consideration offered under [Uniti Wireless’s proposal] it is appropriate for the OptiComm board to engage in further discussions with [FSS] on the basis it may lead to a superior proposal,” the ASX announcement read.

“However, due to the level of conditionality in the current competing proposal the OptiComm board does not currently consider the FSS proposal to be a superior proposal to Uniti’s proposal.”

OptiComm has provided FSS limited due diligence access for a period ending 18 September, and also asked FSS to provide a binding proposal on the same day.

Uniti Wireless currently has a scheme implementation deed with OptiComm so it has an option to match FSS’s offer once OptiComm’s board considers the offer superior to Uniti’s.

“Uniti remains committed to the acquisition of OptiComm and will update shareholders as appropriate,” Uniti’s announcement read.