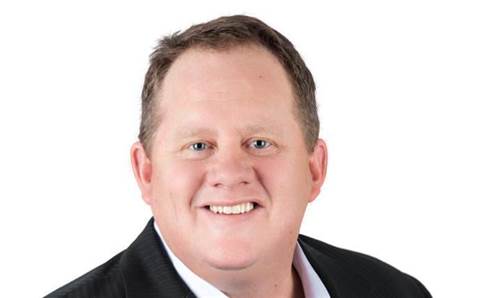 GX2, formally known as Global Gossip, is a provider of managed connectivity services for hotels, student accommodation and schools in five countries. The company designs and installs wi-fi network solutions services more than 50,000 guests for more than 200 customers at 350 locations in the world.

GX2 generated $9.2 million in revenue in the 2017 financial year. The acquisition involves a $6 million upfront cash payment and $4 million in Superloop shares at an issue price of $2.38. An additional $2 million will be paid in cash in instalments from the two-year period post completion.

Superloop chief executive Bevan Slattery said GX2 developed "one of the most comprehensive software platforms" for guest wi-fi over the past 10 years.

"This acquisition provides three main opportunities," he said. "First to support and accelerate the GX2 platform further internationally, secondly for Superloop to leverage this platform at our existing community broadband locations and finally to develop new leading edge offerings in combination with the Superloop network across Asia."

GX2 co-founder and chief executive Anthony van der Byl said his company was excited to be joining Superloop with a view to continued expansion.

"Combining Superloop's existing systems and infrastructure will help us accelerate into more markets across Australia and overseas," he said.

The acquisition marks the latest in Superloop's campaign to grow its connectivity empire, and follows its $10 million acquisition of Adelaide wireless broadband provider NuSkope in September, it's $3 million purchase of Brisbane telecommunication infrastructure provider SubPartners in April and its major acquisition of ASX-listed wireless and IT services provider BigAir in September 2016 for a maximum cash consideration of $95 million.

Superloop's growth and acquisition strategy is hinged on its vision to become "the most trusted enabler of connectivity and managed services in Asia-Pacific", according to the company. It owns and operates more than 600km of carrier-grade metro fibre netowrks in Australia, Singapore and Hong Kong, an infrastructure that connects more than 250 data centres and commercial buildings in the region

7 steps to MSP success: from pricing to specialisation
By Michael Jenkin
Nov 3 2017
11:05AM