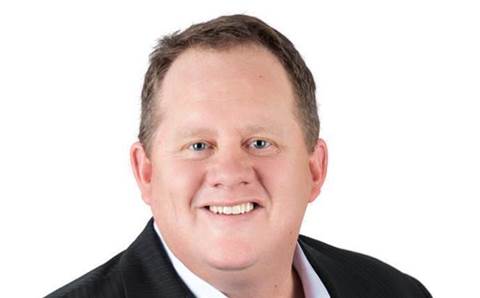 Superloop founder and serial entrepreneur Bevan Slattery is set to retire as the company’s board chairman in November, with Amaysim founder and former CEO Peter O’Connell named as his replacement.

Slattery will remain with the company as a major shareholder and will also “provide time” to continue some Superloop projects he’s been involved in.

“Having the opportunity to pick when and how you take a step back from a business you founded is always an important decision. As with previous listed companies, I don’t think I’ve been more sure than I am now,” Slattery said in the ASX announcement.

“Since stepping in as chair from the beginning of the pandemic in March last year, we have removed significant cost from the business, put in place a first class management team led by our new CEO Paul Tyler, recapitalised the business, delivered on guidance given two years in a row, and made a transformational acquisition with Exetel.”

Peter O’Connell, who left Amaysim earlier this year following the company’s acquisition by Optus, is set to start as non-executive chair on 2 November 2021.

Speaking on O’Connell’s appointment, Slattery said he was “delighted” that O’Connell has agreed to join the Superloop board and to take over as chair.

“Peter is an entrepreneur in his own right, co-founding Amaysim, and has deep experience in branding, marketing, legal, regulatory, corporate governance and culture over his 30 years in our industry,” he said.

O’Connell co-founded Amaysim in 2010, holding a number of roles including board chairman and non-executive director before assuming as CEO in 2018 until June 2021 as Optus acquired Amaysim.

O’Connell said, "This is a tremendously exciting time and opportunity for Superloop. Under Bevan's chairmanship and the efforts of the new management team led by Paul Tyler, Superloop has built a reputation for strong customer growth across all segments, built on its world-class digital infrastructure, and an executive team focused on quality execution.”

"Superloop is now positioned very well to accelerate customer growth and asset utilisation. I look forward to working with my fellow directors, the executive team and the employees of Superloop to make a real difference in the Australian telco market."

Grabbing the hybrid cloud opportunity with Lenovo and Azure Services
By Nico Arboleda
Sep 9 2021
11:50AM