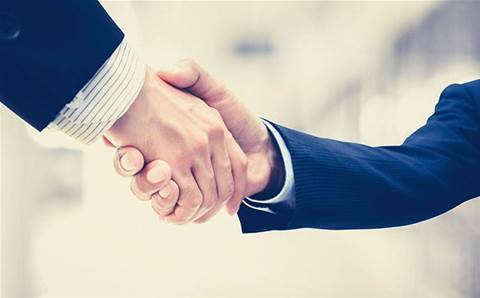 Superloop has halted share trading on the Australian Securities Exchanges, flagging an incoming acquisition to be announced next week.

The dark fibre provider requested share trading stop on Friday afternoon, and to resume once an announcement regarding a strategic acquisition was announced to the ASX.

Shares were selling for $2.29 each prior to the trading halt.

The company struck a major deal by acquiring wireless network and IT services provider BigAir last year, opening up a new player in the battle for super-fast internet connections for enterprises. The deal brought Superloop more than 2200 customers, over 300 points of presence in Australia, new data centre locations and additional installed fibre.

Superloop was founded in 2014 by serial entrepreneur Bevan Slattery, who spun off the network infrastructure assets from his virtual connection venture, Megaport. Slattery also founded NextDC, Pipe Networks, and Cloudscene.

Superloop reported revenues of $8.8 million in the first half of the 2017 financial year ending 31 December 2016, up from $1.9 million the previous half-year. The company made a net loss of $2 million.