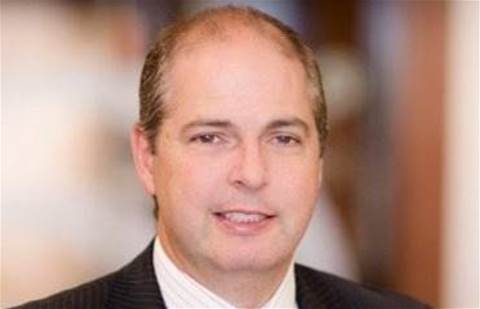 Network provider Superloop has appointed another former NBN Co executive to bolster its leadership team with its hiring of Dean Tognella as head of enterprise sales.

Tognella, who was most recently an executive general manager at NBN Co, follows the hiring of former NBN Co chief customer officer for business Paul Tyler as the incoming Superloop CEO.

“I've known Dean for almost 20 years and am delighted he's made the switch from NBN Australia so we can be working together at last!”

Tognella has worked at NBN Co since 2016 as executive general manager for business, enterprise and government.

Eliminating departmental friction within MSPs
By Nico Arboleda
Sep 8 2020
6:20AM