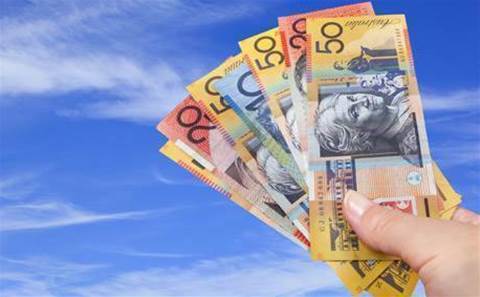 Superloop received the offer from QIC subsidiary QIC Private Capital to pay $1.95 for each Superloop share for a total of $494 million.

“The board of Superloop, together with its advisers, have undertaken a careful review of the [proposal] and determined that it is in the best interests of Superloop shareholders to grant
QIC a period of approximately three weeks to conduct due diligence on an exclusive basis in order to establish whether an acceptable binding transaction can be agreed,” Superloop said in a statement.

“The exclusivity period commenced on 28 April 2019 and may be extended for an additional period by mutual agreement."

The first proposal was received on 2 April, with QIC originally asking for $1.90 per share. QIC later increased the offer to $1.95 on 26 April.