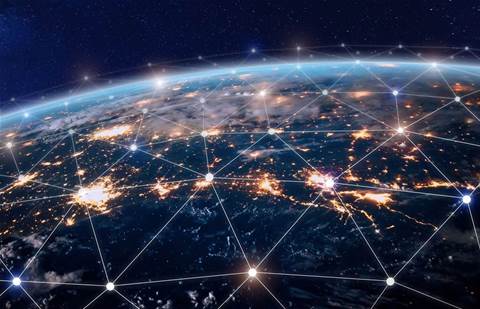 As part of the arrangement, Comscentre will be able to deliver its enterprise customers download speeds of 90Gbps and beyond via Superloop’s network, which spans 894 kilometres of carrier-grade metro fibre in Australia, Singapore and Hong Kong.

Superloop CEO Drew Kelton said the partnership means that customers have a “single source” for network, hosting and managed services.

The announcement comes a fortnight after Superloop decided to exit its own cloud managed services segment citing declining performance, migrating services to its partners instead. The managed services practice was established in 2016 when Superloop acquired wireless and IT services provider BigAir, whose CEO Jason Ashton joined 5G Networks this week.

Last month also saw Comscentre pick up a major win with a five-year deal with Australia Post to implement and manage a Cisco Meraki SD-WAN solution and upgrade the networks of more than 4000 sites.