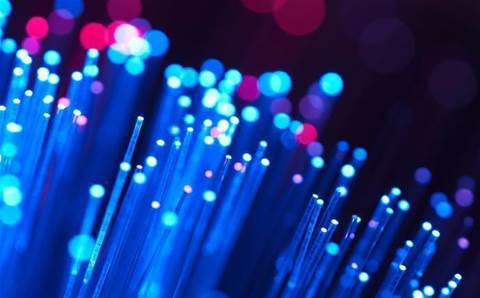 Superloop will rebrand BigAir, the telco and managed services provider it acquired in 2016, and upgrade "numerous" platforms running at the MSP division that are below standard.

A new cybersecurity practice is also planned for the division in 2018. Superloop+ will leverage connectivity and infrastructure from Superloop.

Superloop said that one of its "headwinds" for the year ahead were the "numerous existing platforms" within BigAir that are in need of upgrades or replacement to meet Superloop standard.

The company is also facing a headwind in integration, restructuring and migration after a few years of acquisitions.

These purchases have included Hong Kong Core Networks in February, Brisbane-based Subpartners in April, TKO Express and HK Network in March, GX2 earlier this month for up to $12 million, Adelaide-based NuSkope for up to $10 million and Apex Networks in October 2015.

Superloop said SuperBB would deliver more broadband via fixed wireless and would be “getting serious about the NBN” as a challenger brand in the Australian broadband space.

The company noted there is “significant demand for high-speed broadband being created by the NBN and not being fulfilled”.

Superloop also noted that, in combination with BigAir, it was now big enough to compete with the ‘big four’ for “corporate and enterprise WAN opportunities”.

Eliminating departmental friction within MSPs
By Michael Jenkin
Nov 20 2017
6:52AM