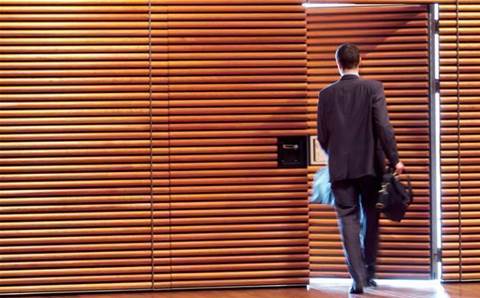 Superloop's discussions about a $500 million buyout offer from Queensland Investment Corporation have ceased.

The network provider said both parties failed to reach an agreement and the exclusivity period to conduct due diligence has been discontinued.

Government-owned QIC earlier this month offered Superloop $1.95 for each of its shares for a total of $494 million through its subsidiary QIC Private Capital. Superloop granted QIC a three-week exclusivity period starting 28 April.

“The announcement on 3 May 2019 had clearly noted there was no certainty that the proposal would eventuate in an acceptable offer for [Superloop],” Superloop said in a statement.

“The board in discussions with QIC have been unable to agree to a transaction and on that basis, the parties have decided to discontinue the period of exclusivity.”

Superloop first received a buyout offer from QIC on 2 April, offering $1.90 per share. The offer was then increased to $1.95 on 26 April.