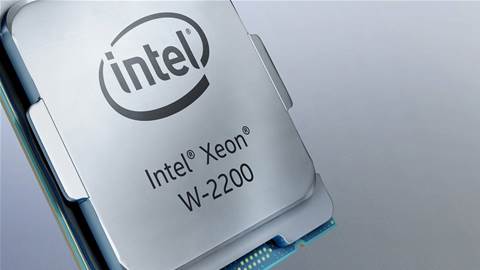 With the forthcoming launch of Intel’s next-generation Xeon Scalable processors, server maker Supermicro has opened up remote testing for customers who want to try out servers running the long-hyped chips also known as Ice Lake.

The company announced Thursday that its JumpStart program for workload testing on Ice Lake-based Supermicro X12 systems began earlier this week, giving customers remote access to servers with the third-generation Xeon Scalable processors so that they can begin developing, validating, tuning and benchmarking advanced workloads.

The JumpStart program is available to qualifying customers under a non-disclosure agreement.

Intel said last month that it began ramping up volume shipments for Ice Lake processors, which will be the company’s first server chips to use its 10-nanometer manufacturing process that had faced multiple delays over the last several years. The company promised “significant increases in core count” as well as big gains in performance, integrated AI and security. They represent the second wave of third-generation Xeon Scalable processors after last year’s Cooper Lake launch.

Grow your software revenue by selling these 5 affordable, essential tools for the modern workplace
By Dylan Martin
Feb 19 2021
12:25PM