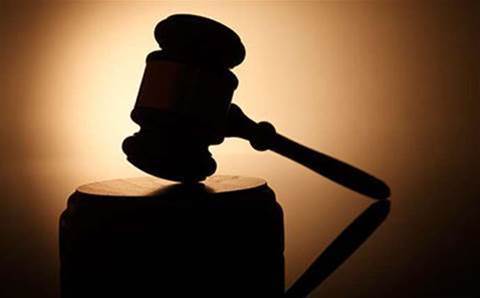 The NSW Supreme Court has issued a $1.8 million judgement against two bosses of a software supplier to Toyota Australia dealerships, seven years after the pair forced their ex-partner out of the business.

Justice Brereton ruled that Revolution Software Services directors Mark Liddle and Anthony Nadalini – who together control two-thirds of the business – must buy out their former partner, David Cameron, who controls the other third.

Justice Brereton found that OTS was worth at least $5.4 million. He, therefore, ruled that Liddle and Nadalini should buy out Cameron for $1.8 million.

The three men founded OTS in 1993 after working together at a computer company. OTS licenses a dealer management solution to car, motorcycle and marine dealerships. Liddle and Nadalini developed the software, while Cameron marketed it.

“More than 100 systems were sold, generating 2200 individual licences. The most significant of these was to Toyota Australia, which led to that company recommending the system to its dealers, about 90 of whom have purchased it in Australia; others have also acquired it in New Zealand,” said Justice Brereton.

Justice Brereton said Cameron’s relationship with the other two directors started deteriorating in 2007, although his judgement didn’t explain why.

“Mr Cameron was progressively excluded from management. There was an unsuccessful attempt to replace him as salesperson for motor dealerships, though he did resume that role after his replacement had failed to secure any new sales,” he said.

Justice Brereton said Liddle and Nadalini started negotiations in 2009 to buy out Cameron, before sacking him and removing him as a director in March 2010.

From then on, Cameron didn’t receive notice of company meetings, didn’t receive dividends and wasn’t shown management reports, according to Justice Brereton.

That prompted Cameron to initiate legal action in September 2015. Cameron wanted the court to order his former partners to buy his shareholding.

All parties agreed that liquidation should be a last resort, and that the best option would be for the defendants to buy out Cameron.

Two valuers gave the court very different valuations of OTS – one valued the company at up to $2.87 million, while the other valued it at up to $7.3 million.

After considering their methodologies, Justice Brereton said he was “satisfied that OTS is worth not less than $5.4 million”.

Justice Brereton said the company “plainly remains viable and has significant value”, and that there was no valid reason for the defendants to oppose a compulsory purchase order.

Grow your software revenue by selling these 5 affordable, essential tools for the modern workplace
By Nick Bendel
Apr 12 2017
6:30AM