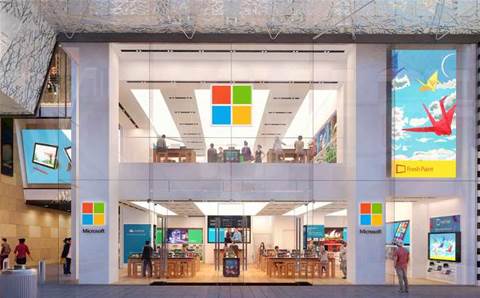 Microsoft’s newly announced Surface Book and Surface Pro 4 will go on sale at the opening of its flagship store in Sydney on 12 November.

The Sydney store will take retail sales and give customers hands-on demos of the devices.

Located in Westfield Sydney in Pitt Street Mall, the new location is the first Microsoft store outside of North America. The shop will be one of the two largest Microsoft stores in the world; the other in New York City will open on 26 October. 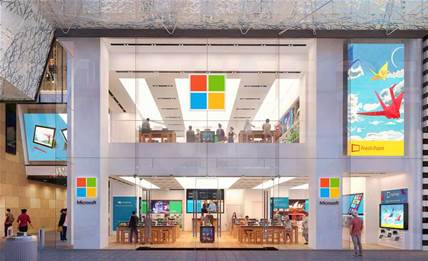 Microsoft's rendering of the Sydney Westfield store. Click to expand

Microsoft’s stores will have a technical help desk and repairs services, “regardless of device or where it was purchased”. The combined staff at the Sydney store will speak more than 21 languages.

The store is also fitted with “immersive video walls” and a Community Theatre where customers can learn how to use Microsoft products.

As part of the opening, Microsoft is also donating US$2 million to “several non-profit community groups” in software and technology grants in Australia.

Microsoft looks to be aiming for Apple-esque buzz around the opening by inviting customers to line up as early as 10pm the night before, with the grand opening ceremony kicking off at 11:30am on Thursday 12 November.