Surface Mini a no-show as doubts grow over Windows RT 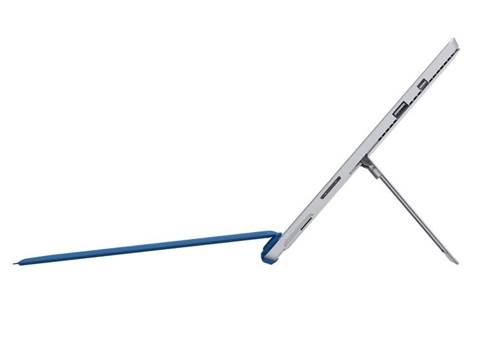 Yesterday's Surface Pro 3 launch failed to produce a Surface Mini, as doubts grow over the future of Windows RT.

CEO Satya Nadella and devices chief Stephen Elop made the decision to pull the compact version of the Surface because it "wasn’t different enough from rivals and probably wouldn’t be a hit," sources close to the company told Bloomberg.

The Surface Mini was to be based on a Qualcomm ARM-based processor and was so far along in its development that it was scheduled to be unveiled at yesterday's event.

Microsoft's stated reason for entering the PC hardware market in the first place was to develop devices that other manufacturers can't or won't do. With other compact Windows tablets on the market from companies such as Dell and Acer, Microsoft's executives seemingly believed their tablet wouldn't be different enough, and may have been concerned about dragging sales away from its partners in what is already a niche market.

The continued absence of a touch-friendly version of Office for Windows devices - despite the launch of Office for iPad in March - may be another reason Microsoft was reluctant to showcase a pure slate.

Yesterday's launch marked the first time that Microsoft has launched a Surface device without a Windows RT equivalent. With third-party support for Windows RT ranging between slight and non-existent, the future of Microsoft's ARM-based OS looks bleak.

ZDNet's Microsoft watcher, Mary Jo Foley, reports that Microsoft's operating systems chief, Terry Myerson, is no fan of Windows RT and is working on an ARM-based version of Windows that bridges smartphones and tablets.

It may be that Microsoft wants to see the results of this "Threshold" project before delivering its own compact tablet.