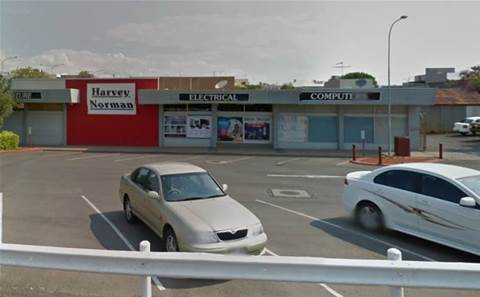 The fire was deemed "suspicious" and is being investigated by the Queensland police.

The Queensland Fire and Emergency Services was called at 12:20am at the Miles Street premises. According to a QFES spokesperson five crews were on the scene to stop the fire.

The fire was contained around 2am and the last fire crew left the scene just after 9am.

Brian Bauer, the store owner, told the ABC "it was devastating".

The store suffered extensive damage of up to $1 million according to reports.

"The fire was extinguished at around 2.50am and caused extensive damage to the structure as well as all of the property located in the store," according to the police statement.