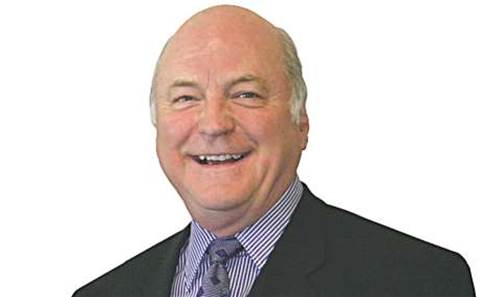 The family-owned IP security camera vendor Swann Communications is to be acquired for US$87.5 million by US surveillance manufacturer Infinova Group.

Infinova has signed an agreement to acquire Swann Communications, with the deal expected to close this year once regulatory approvals have been given.

The takeover was described in a statement as the “end of an era” for the Victorian company, with founder and chairman David Swann expected to retire from the business in December that he started in 1987 when he began making modems in the family garage.

The deal will bring together two vendors with widespread international sales channels. From its Melbourne beginnings, Swann Communications has grown into an extensive worldwide operation in 40 countries.

As well as offices in the US, Canada, the UK, Hong Kong, China and Russia, Swann’s reseller network includes JB Hi-Fi, Bunnings, Dick Smith, Masters and Harvey Norman, as well as Radio Shack, Walmart and Amazon.

A spokesperson said there would be no change to any of these arrangements.

The company is also in the home automation space with its new Swann One home security system, which combines cameras, sensors, lighting heating and energy management.

While Swann sells its products through “big box” retailers and through direct and partner web sites, Infinova sells directly to system integrators in finance, retail transportation and other sectors.

With the tagline “The integrator’s manufacturer,” the New Jersey-headquartered business manufactures surveillance products, from network cameras to recorders, encoders and decoders and fibre transmission products.

The deal gives Swann the opportunity to enter the high-end of the market, according to a media statement. David Swann noted in the statement that Infinova has made “significant inroads” into the high-end industrial sector, a “market we have never been in before.”

Both companies will operate as separate entities, with Swann a subsidiary of Infinova. The companies will pool R&D resources to develop new equipment.

Commenting on the history of the Swann business, David Swann stated: “It is living proof that if you have a good idea, work hard, follow your dreams and have good old fashioned guts and determination you can succeed.”

Cloud application revenue made easy
By William Maher
Nov 10 2014
6:56AM