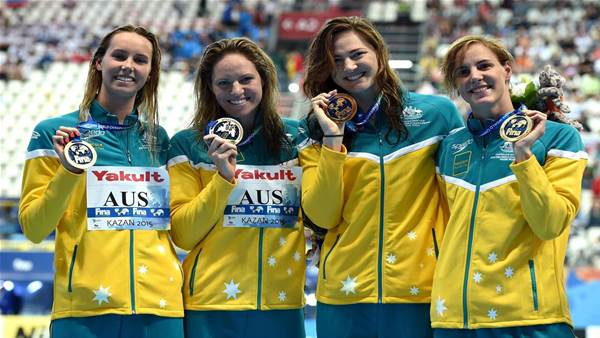 Days after Australian gold medalist swimmer Mack Horton accused his Chinese rival Sun Yang of doping, the Swimming Australia website has been experiencing a large increase in traffic, seemingly due to a distributed denial of service (DDoS) attack.

Rather than disabling the site, the apparent attack merely sent the website into “attack mode”, whereby browsers attempting to access the site are verified for authenticity, according to a report by the Australian Broadcasting Corporation (ABC).

The incident has reportedly prompted suspicions of Chinese hacker involvement, following a disruptive DDoS attack last Tuesday on the Australian Bureau of Statistics and its online census form.

In a previous ABC report, Melbourne University cybersecurity expert Suelette Dreyfus suggested the census attack could have been Chinese hackers' retribution for Horton's criticisms of Sun, who was suspended for three months in 2014 after testing positive for a banned substance.