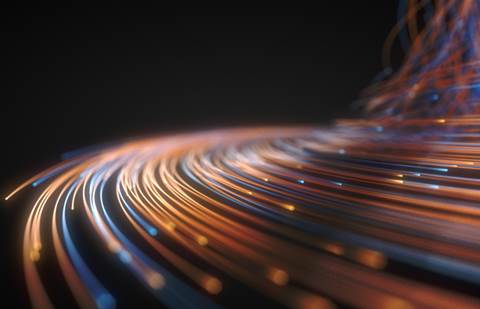 The acquisition is Swoop’s seventh since going public in May 2021, and is also the company’s first foray into dark fibre.

“Acquiring iFibre’s dark fibre network is a great opportunity to commence our investment in this space. The 34km network covers the major interconnection points, data centres as well as the CBD of Adelaide,” Swoop chief executive Alex West said.

“Predominantly built in its own ducts and with low utilisation, the acquisition represents significant value for Swoop, compared to us beginning an organic build.

“Having previously been responsible for fibre operations at Vocus, we know both the technical and business aspects of dark fibre incredibly well. The team and I are excited to be entering this market again with a network that is immediately ready for sale by our teams.”

The $1.5 million purchase price comprises $1.2 million paid on completion, which is expected to be around 31 January 2022, and the remaining $300,000 would be withheld for six months for any potential claims and adjustments.

The acquisition follows the appointments of Sean Clarke and Steven Hannan as Swoop's group head of sales and head of marketing, respectively. Its current sales and marketing director Matt Hollis has also moved to Swoop's board as non-executive director.

Swoop most recently acquired Voicehub Group, which includes the brands VoiceHub and Harbourtel, in late October 2021. Its other acquisitions during the period include Beam Internet, Speedweb, Community Communications (ComComs) and Countrytell.

The company also raised some $41 million in the same month to fund some of the acquisitions, through the release of some 22 million new shares at $1.85 per share.

Grabbing the hybrid cloud opportunity with Lenovo and Azure Services
By Nico Arboleda
Jan 11 2022
11:42AM