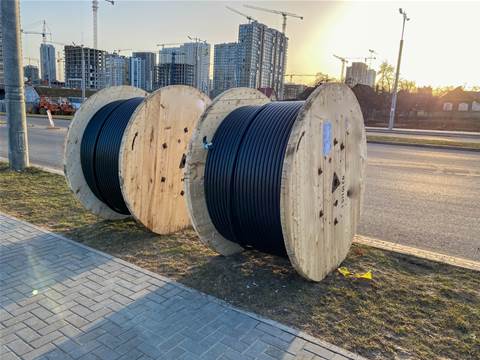 ASX-listed telco Swoop is set to acquire Sydney-based Luminet and its dark fibre network for $8 million.

Founded in 2008, Luminet specialises in the design, deployment and support of private dark fibre. The company's dark fibre footprint spans Sydney CBD and other metro areas, connecting with global hyperscalers and data centre companies like Equinix and Global Switch.

The purchase price comprises $6.4 million in cash and $1.6 million in Swoop shares, and will be funded from existing cash reserves. The acquisition is expected to finish 28 February 2022.

“The 58km network covers many of Sydney’s most important interconnection points, data centres as well as Hyperscale facilities. Like our previous fibre acquisition, it is predominantly built in its own ducts, and with significantly larger fibre core counts presenting great opportunities for growth.”

“As we saw from Vocus, we started the fibre journey with roughly the same amount of cable on some of the same key routes that saw us grow into one of the largest fibre infrastructure providers in Australia.”

“We are excited to bring together this asset along with one of Australia’s largest fixed wireless networks to continue to offer great solutions to our growing customer base.”

Swoop chairman James Spenceley said, “it is very exciting to be building on our recently announced investment into fibre assets again.”

Grow your software revenue by selling these 5 affordable, essential tools for the modern workplace
By Jeremy Nadel
Feb 17 2022
11:12AM