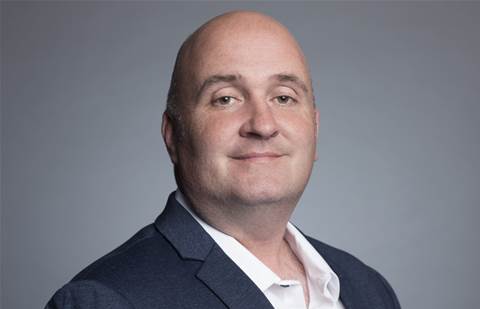 The company said it will use the cash to fund both recent and future acquisitions.

It has been a busy year for Swoop as it was acquired by Stemify, listed on the ASX and acquired four regional telcos – Morwell, Victoria-based Speedweb, Perth-based Community Communications (ComComs), South Australia-based WAN Solutions (trading as Beam Internet), and Newcastle, NSW-based Countrytell Holdings.

The raise is seeing Swoop release approximately 22 million new shares at $1.85 per share.

It is also releasing a Share Purchase Plan (SPP) to raise up to $5 million at the same price.

The company said in a statement that the capital raise will be used to fund the Countrytell acquisition as well as other “identified” acquisitions across fixed wireless, voice, fibre, and resale.

The statement outlined that it currently has acquisitions in the works with non-binding offers signed for companies totalling between $4 and $6 million EBITDA, and is in discussions with a further $10 to $13 million worth.

“Following a strong year and a successful listing on the ASX in May, this is an exciting milestone that will enable us to grow the company and service more customers, particularly those in regional areas across Australia. We believe it will allow us to improve connectivity and services to continue delivering outstanding results for our customers and our shareholders,” Swoop chief executive Alex West said.

Swoop recently secured a $5 million, five-year contract with Orro Group to provide NBN Enterprise Ethernet services across Western Australia. It involves the deployment of high-speed fibre connectivity to more than 150 locations across the state through Swoop brand NodeOne.